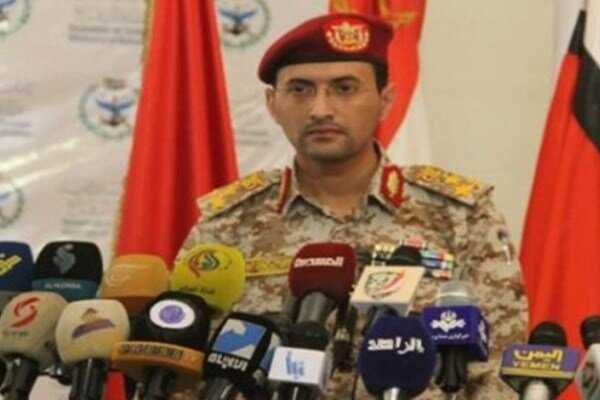 The Saudi-led coalition in Yemen has dismissed claims by Iranian-backed Houthi rebels that they carried out a large-scale ambush that led to hundreds of deaths and the capture of thousands of prisoners of war.

In a related event, the Houthis released 290 prisoners today, the International Committee of the Red Cross (ICRC) said in a statement.

The Houthis' announcement came a day after they said they had killed more than 200 pro-government fighters and captured 2,000 others in a major attack near the border with Saudi Arabia's Najran province.

Franz Rauchenstein, the ICRC's chief in Yemen, said the Red Cross facilitated the release following a request from the Houthis.

Cabinet spokesman Ali Rabiei said the world has ignored another possibility, that the Houthis could have used Russian weapons seized from the Yemeni army or that they had procured them on the weapons market.

He called on all parties to work together to speed up the release of prisoners, saying they and their families had "endured profound pain and suffering".

A Saudi-led coalition intervened in the conflict in 2015 and has since waged war against the Houthis in an effort to restore the government of President Abed Rabbo Mansour Hadi to power.

The rebels also said they killed or wounded 500 coalition soldiers. This is a still image taken from video on Sunday.

United Nations special envoy Martin Griffiths also welcomed the initiative and called on all parties to ensure the safe return of the released detainees to their homes.

However, he described on Monday's release of prisoners as created to "break the deadlock that has prevailed for several months".

The moves raised hopes of reviving stalled peace talks between the warring sides.

"We have presented to the United Nations (UN) a unilateral initiative to release 350 prisoners", Abdel Kader Mortaza, the Houthi official in charge of prisoner affairs, said at a press conference in Sanaa.

Iranian Foreign Ministry spokesman Abbas Mousavi said on Monday that "there has always been a chance to solve these problems (with Saudi Arabia) through dialogue".

If claims about the attack are found to be credible, it is certain to fuel more concern in Washington and Riyadh that Iran is behind the rebels' growing military capabilities, which in recent months have included drone and cruise missile attacks on Saudi soil.