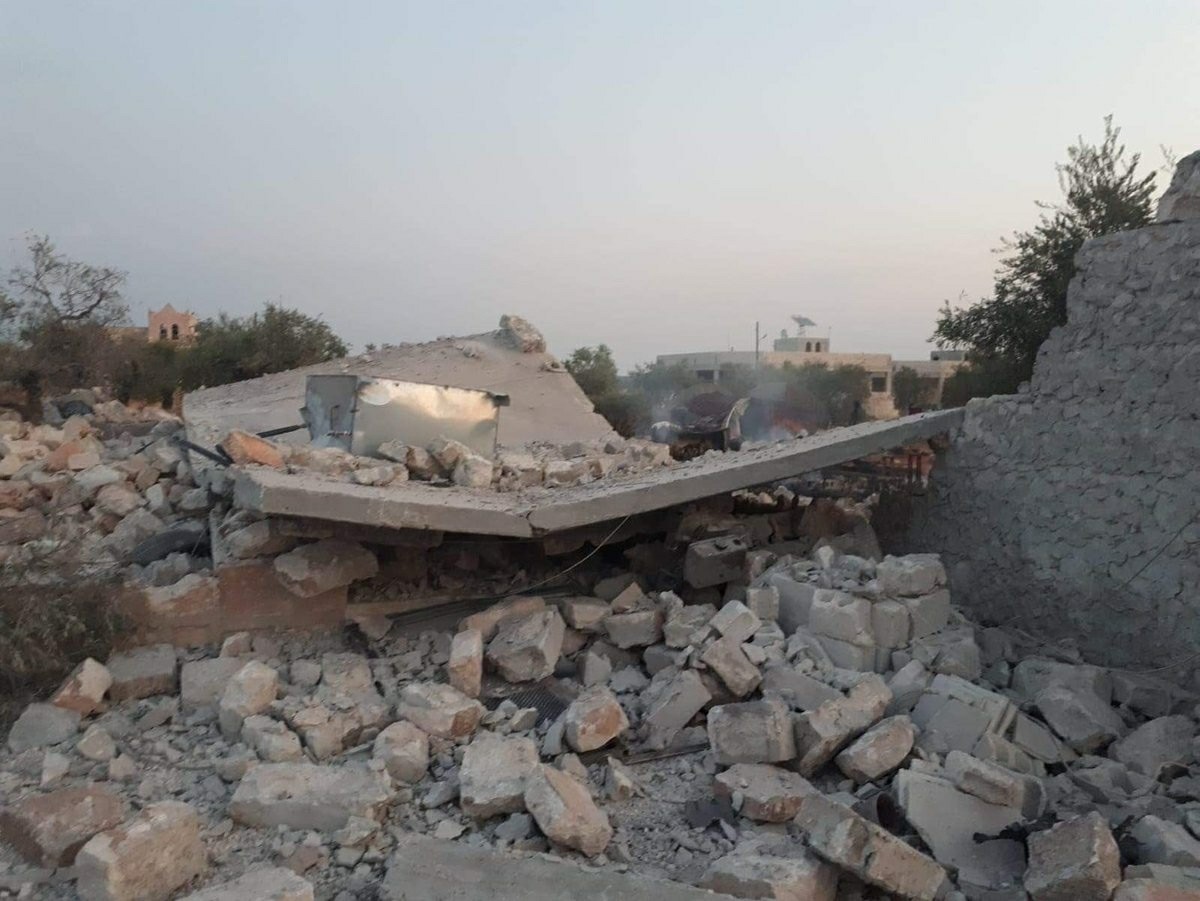 The Islamic State (IS) group has confirmed the death of its leader, Abu Bakr al-Baghdadi, and named his successor.

Gen. Mark Milley told reporters Monday that the animal "performed a tremendous service" in tracking down Abu Bakr al-Baghdadi in a tunnel beneath his compound.

Baghdadi, an Iraqi jihadist who rose from obscurity to become the head of the ultra-hardline group and declare himself "caliph" of all Muslims, died during the swoop by US special forces. He died after detonating an explosive vest after running into a tunnel as troops pursued him.

Baghdadi, who led IS since 2014 and was the world's most wanted man, was killed in a United States special forces raid in Syria's northwestern province of Idlib on Sunday.

The new spokesman, named Abu Hamza al-Qurayshi, urged followers around the globe to support the new caliph and stressed IS was not deterred by the death of Baghdadi.

The Pentagon had also released a short video of the raid to dispel any doubts that might arise over Baghdadi's killing.

It also rejected Trump's claims that Russian forces opened up the airspace under its control in Syria to American planes to facilitate the operation against the IS leader.

On Thursday, the speaker in the ISIS audio also confirmed the death of Abu Hassan al-Muhajir, a close aide of Baghdadi who was believed to have been his potential successor.

The general also said the hero dog injured during the raid is a four-year veteran with US Special Operations Command that had been on approximately 50 combat missions.

President Trump has apparently declassified the name of the hero dog involved in the raid that ended in the death of ISIS leader, Abu Bakr al-Baghdadi.

The announcement gave few details, describing Hashemi as "the scholar, the worker, the worshiper" and identifying him as a "prominent figure in jihad" who had fought against the US.

Two children who appeared younger than 12 died with al-Baghdadi - one fewer than originally reported, McKenzie said. After the raid, the compound was destroyed by the troops, the grainy video showed. Washington had put a $35 million price on the head of al-Baghdadi and the mole, who was cultivated by the Syrian Kurds before being passed to the Americans, is likely to pick up some or all of the cash.

Islamic State has resorted to guerrilla assaults since dropping its final vital piece of territory in Syria in March.

Baghdadi was identified by comparing his DNA to a sample collected in 2004 by U.S. forces in Iraq, where he had been detained.