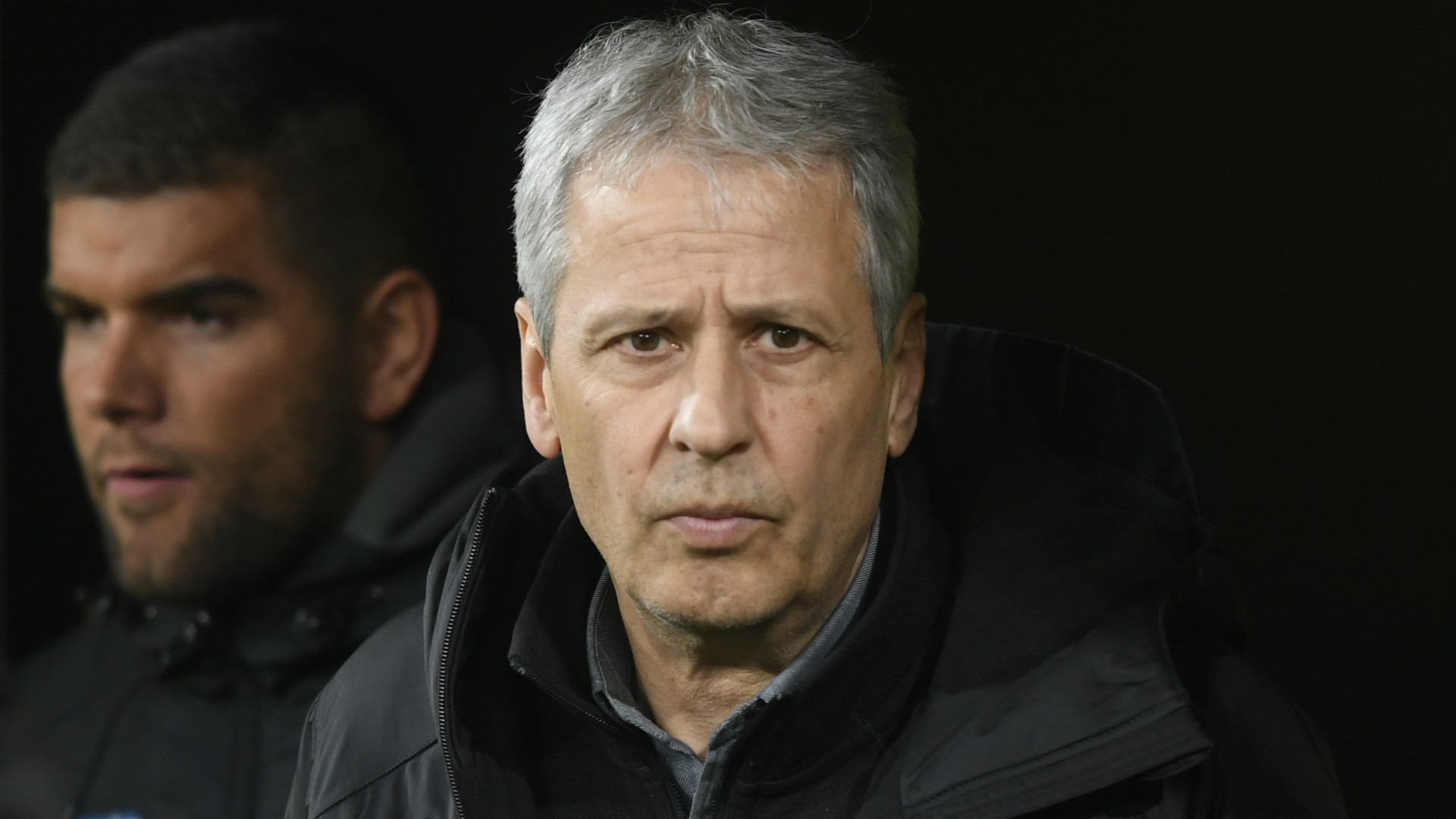 Valverde added at a press conference: "We can improve things from the other day and there are things we can do better".

"The waves are always going to be there, we are not going to fool ourselves", the Barcelona coach said.

"The demand is for us to show a lesson in football in every game we play and our aim is for the team to win and the people to be happy with the performance".

"Everyone has to take a good look at themselves, that's what we have to talk about, not about our coach", fumed Reus. "But in the end football is always determined by the results".

They sit a point ahead of the Germans in Group C and can't afford another lacklustre showing like the 0-0 draw at home to Slavia Prague last time out.

"It'll be a very special match for me", he said.

"Of course we will analyze it very intensively, but we will go to the Barcelona match with Lucien Favre and expect to see a significant increase in performance there".

"We are working really hard to improve our game".

Under-fire Dortmund boss Lucien Favre sent on Sancho at the break and Messi was then booked for diving by referee Clement Turpin after going down easily in the box.

"We have to win against Dortmund to ensure qualification as soon as possible".

Barcelona will be without three defenders - Gerard Pique is suspended, while full-backs Nelson Semedo and Jordi Alba are injured.

Samuel Umtiti, himself returning from a serious knee injury, can provide some cover at the back, and midfielder Ivan Rakitic is fit from an Achilles problem, having came on as a second-half substitute at Leganes.

Lucien Favre has been warned by Borussia Dortmund's sporting director and CEO that he must deliver improvements in performances.

Dortmund are struggling for results in the Bundesliga and a 3-3 draw at home against bottom club Paderborn on Friday left them with just two wins from their last eight league matches.

"We had a number of great chances (against them) at home and pressed and defended well".

"We hope all of you and the team are able to turn this around. We have to do the same tomorrow".