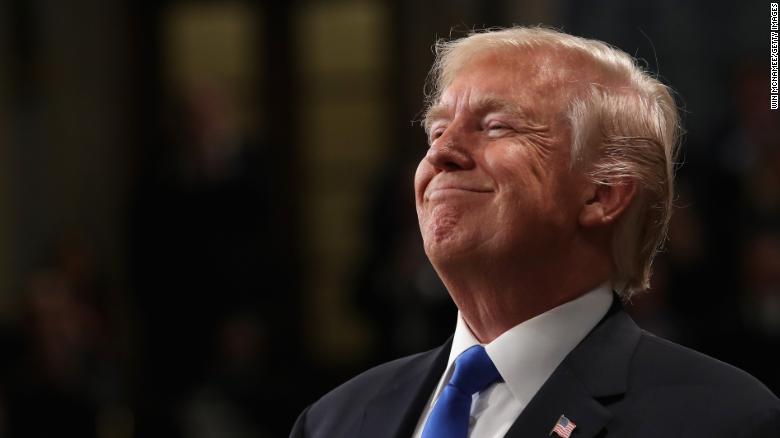 Iran's Supreme Leader Ayatollah Ali Khamenei has defended the country's armed forces after it admitted shooting down a passenger plane by mistake.

Supreme Leader Ayatollah Ali Khamenei said in a Friday prayers sermon that Iran's missile strikes on USA targets in Iraq showed it had divine support in delivering a "slap on the face" to a world power.

The Ukraine International Airlines flight from Tehran to Kiev was downed by Iranian air defenses when the armed forces were on high alert for U.S. reprisals, hours after Iran launched missiles against USA targets in Iraq in retaliation for a United States drone strike that killed top Iranian commander Qassem Soleimani on Jan 3.

On Jan. 8 Iran launched a barrage of ballistic missiles targeting US troops in Iraq, without causing serious injuries.

The tragedy killed 176 people, a lot of them Iranians and Canadians.

Taking aim at recently statements by President Trump and Secretary of State Mike Pompeo in which they pledged their support for Iran's regular citizens, Khamenei said, "These American clowns lie in utter viciousness that they stand with the Iranian people". Khamenei said his "heart burned" for the victims of the crash, but he accused Iran's enemies of seeking to exploit the tragedy to bury the United States' assassination of Iranian military leader General Qassem Soleimani, The New York Times reported. They are meant to be a show of support for Iran's armed forces and Revolutionary Guards.

The assessment from those I talk to in Tel Aviv is that this is a very challenging period for the Iranian leadership - maybe the most challenging since the Islamic Republic's formation in 1979.

And Khamenei warned that US sanctions imposed in a row over its nuclear program would not make Iran yield.

"The plane crash made our enemy happy as much as it saddened us", he said.

Trump has already pulled U.S. support for the treaty, but Europe has remained on the fence in terms of imposing new sanctions in the hopes of brokering an agreement between Iran and the US. "It will not be decided by the United States government and that's been our policy for nearly three years", Hook said.

Iran's supreme leader called Trump a "clown" and said the USA president is preparing to stab Iranians in the back with a "poisonous dagger".

It was the likes of Soleimani, not the protesters, who had devoted their lives to Iran, Khamenei said.

After Soleimani was killed in a USA airstrike in Baghdad, Iran announced it would no longer be bound by the limitations in the nuclear agreement. "I think you can expect the president to continue communicating directly with Iranian people".

Earlier this week, the European nations triggered a dispute mechanism in the nuclear deal in an attempt to bring Iran back into compliance.

In June 2019, Iran and the United States had also appeared to be on the brink of direct military confrontation after Tehran shot down a U.S. drone it said had violated its airspace. But he allowed President Hassan Rouhani, a relative moderate, to conclude the agreement with President Barack Obama.