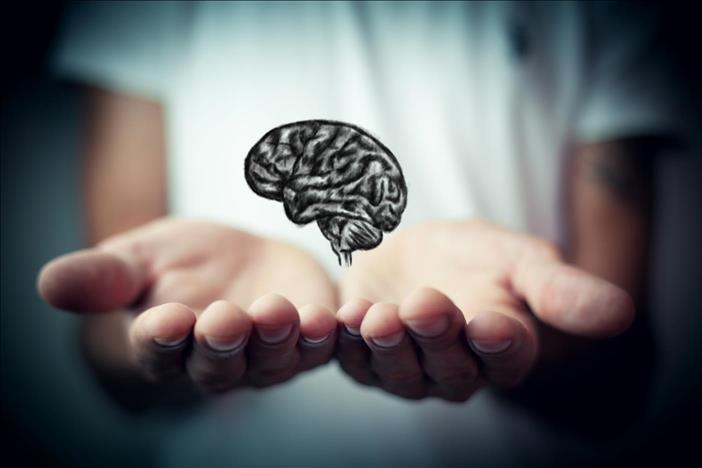 The survey also finds that less than half of those with mental health conditions are employed.

Shipley said that alongside the launch of Bell MTS in Manitoba in 2017, Bell Let's Talk announced a dedicated fund for Indigenous mental health.

Cas Cozman, student coordinator of the Wellness Peers, says she hopes students will remember what they've learned at the event.

There will be: speakers, refreshments, Bell Let's Talk swag and let's start talking! "Let's keep our momentum going by taking action in ways large and small to support people living with mental illness every day". 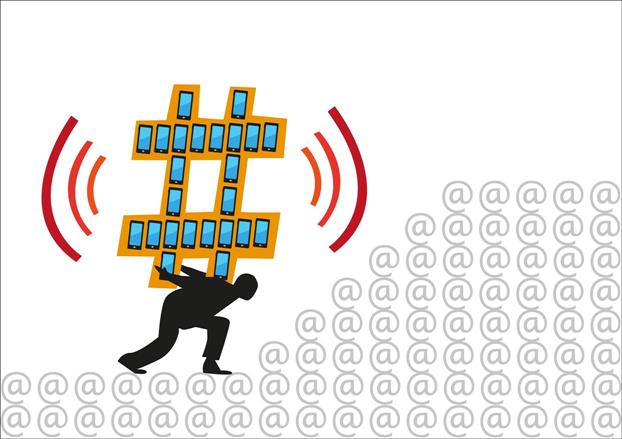 Since its inception 10 years ago, the Bell Let's Talk campaign has worked toward ending the stigma around mental illness.

All day Canadians can participate in fundraising and raising awareness with a text, tweet, or through a variety of other social media interactions.

Created to de-stigmatize mental health issues and support programs that address mental well being, the event is now 10 years old.

Since 2011, Canadians and people around the globe have sent more than one billion messages in support of mental health.